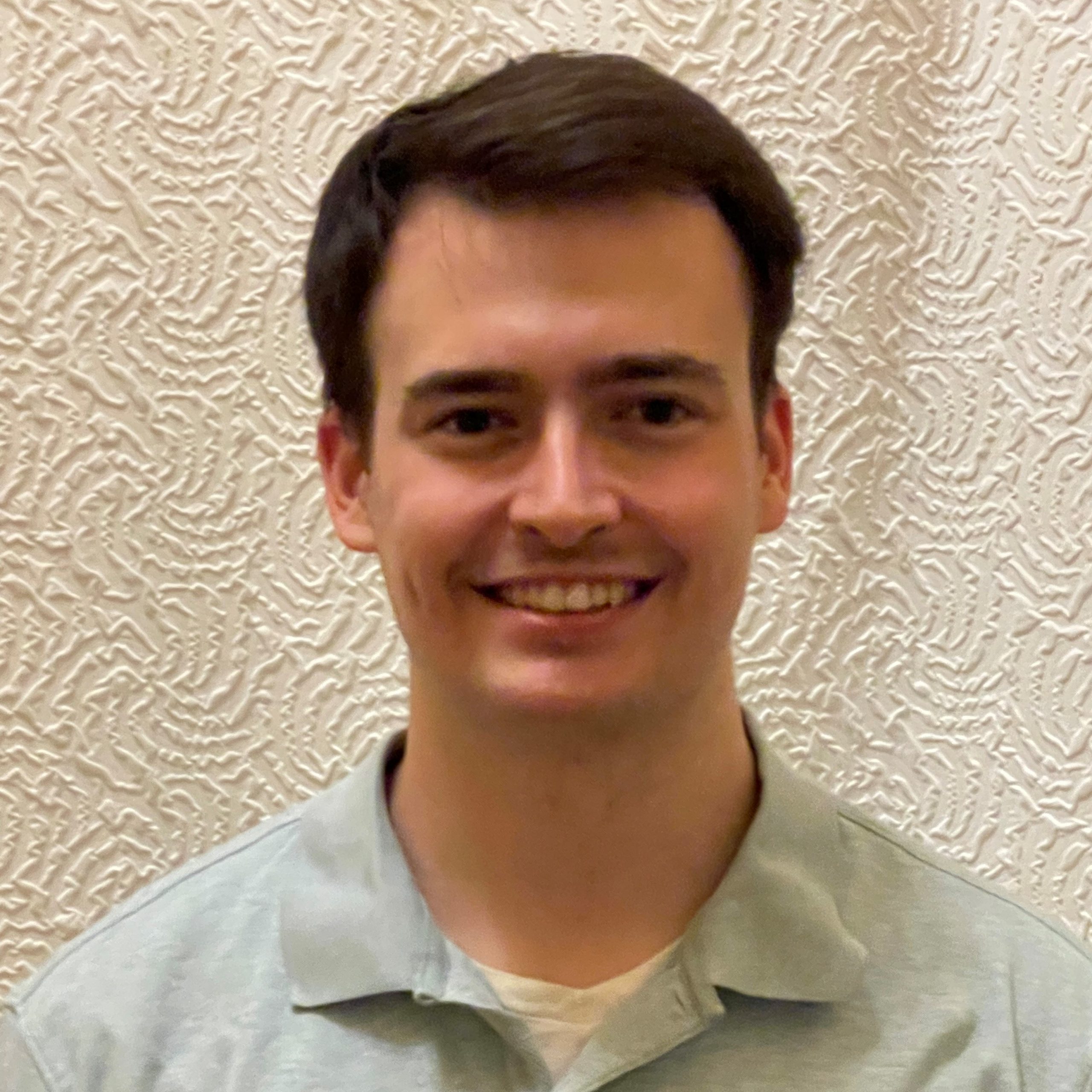 Zach is the award recipient for Direct Support Professional in District 7 and was nominated by Program Manager Stephen Cristino. Stephen describes Zach as a “model DSP” who “not only embraces the challenge of the expectations [for DSPs] and has many of the characteristics we talk about in the field, but he also goes above and beyond to make the lives of the individuals he serves better.” Over the past several years, Zach has made it a point to develop strong relationships with the people he works for and earn their trust. This past year, that mutual feeling of trust and respect was put to action when Zach assisted a person served named Joe* when he was diagnosed with a brain bleed.

Zach was with Joe throughout his entire treatment and recovery. Because Joe is nonverbal, Zach served as his voice and advocate, communicating professionally with the nurses and doctors, as well as the team at Koinonia. He ensured that all needed tests were run and that Joe’s care was being properly handled, even after he was admitted to surgery. Following the surgery, Zach volunteered to spend any needed hours with Joe at the hospital, staying by his side as early as 6am and as late as 11pm. Zach’s care for this situation carried through until Joe was discharged from the nursing home after rehab. Due in part to Zach’s attention and care, Joe has fully recovered and is now thriving at the home. Stephen says that overall, Zach is “dedicated, caring, reliable, and trustworthy. Without him, the home would not run as smooth as it does.” 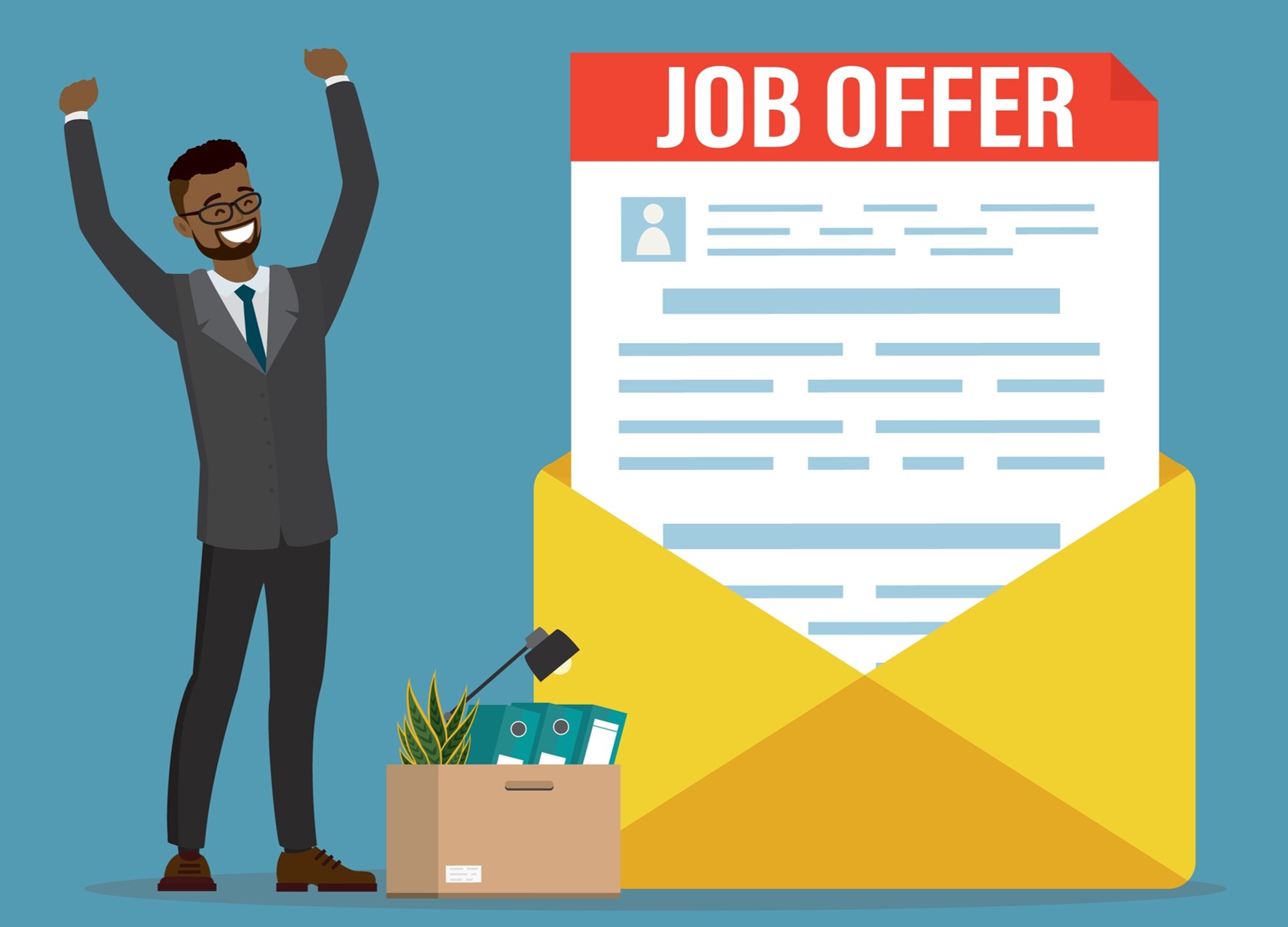 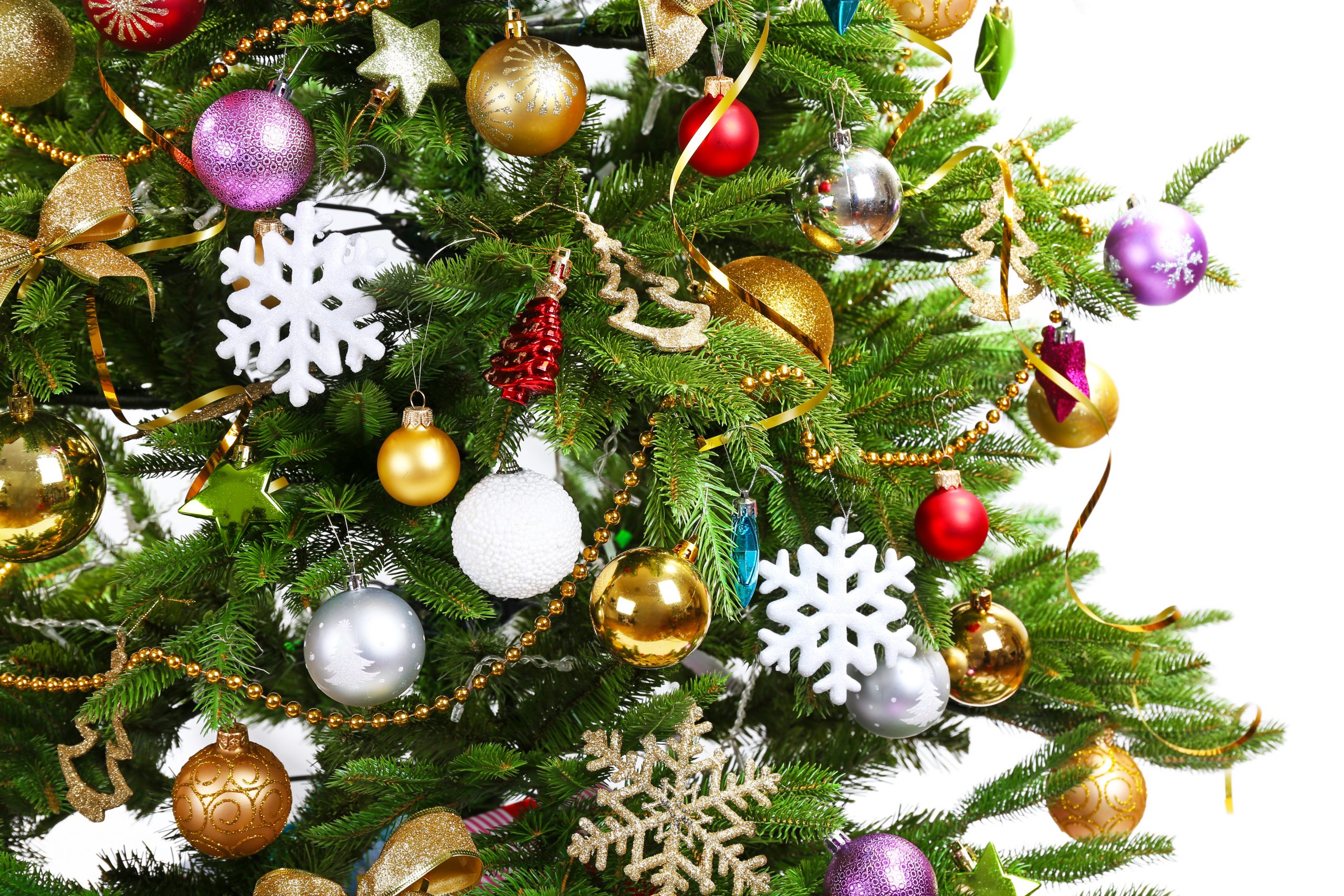 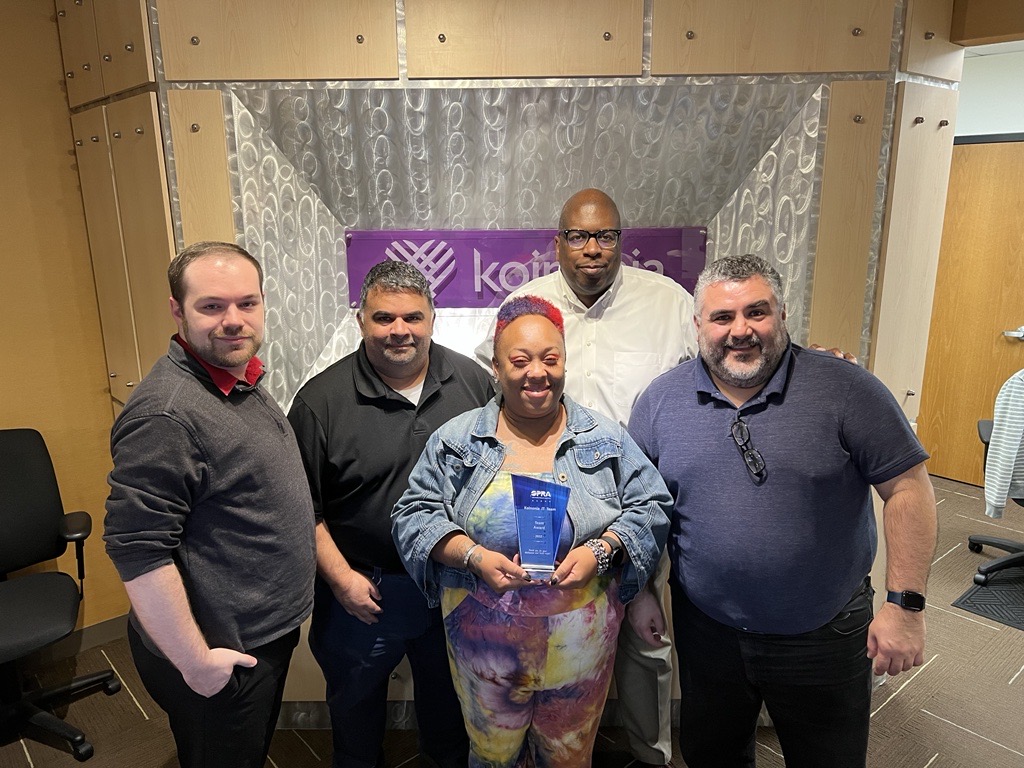 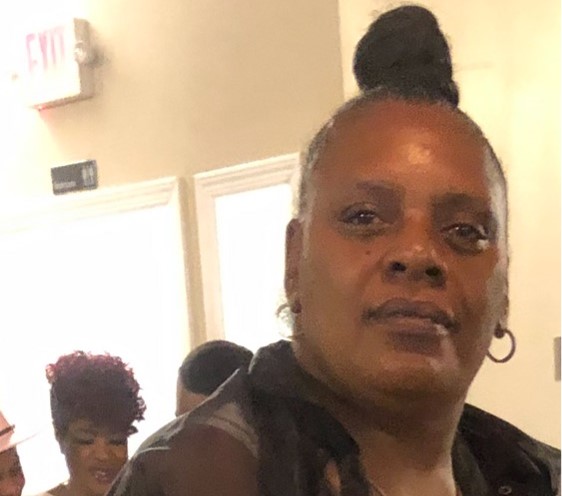