In the 2010’s, Diane Beastrom became President and CEO of Koinonia. Additionally, Koinonia Enterprises participated in the Ohio Path to Employment First Initiative. The agency also added a second day and vocational site in Mayfield Heights. During this time, Koinonia also joined the Employment Collaborative of Cuyahoga County to benefit clients who are seeking jobs to take advantage of shared resources between multiple agencies.

In 2015, Koinonia received their first NorthCoast 99 Award from ERC and was recognized as one of the 99 best places to work in Northeast Ohio. The organization has gone on to win the award for the next 6 consecutive years.

In 2017, the Compass Pathfinder Program (formerly ASPIRE) was established at Woodridge High School. Two years later, Koinonia conducted a Direct Service Providers (DSPs) retention study in partnership with the University of Minnesota and ERC. The study was funded through a grant from the Cleveland Foundation. 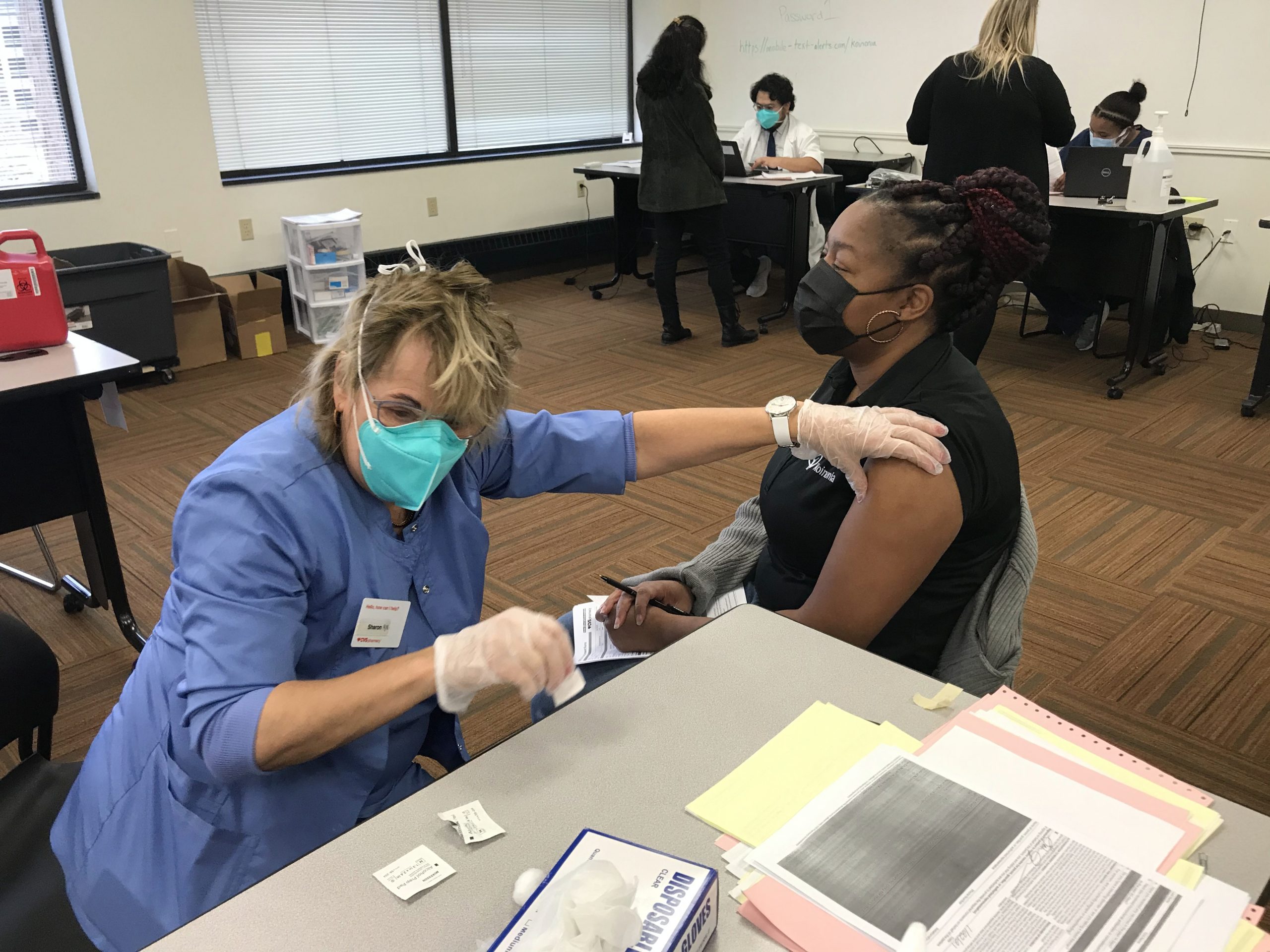 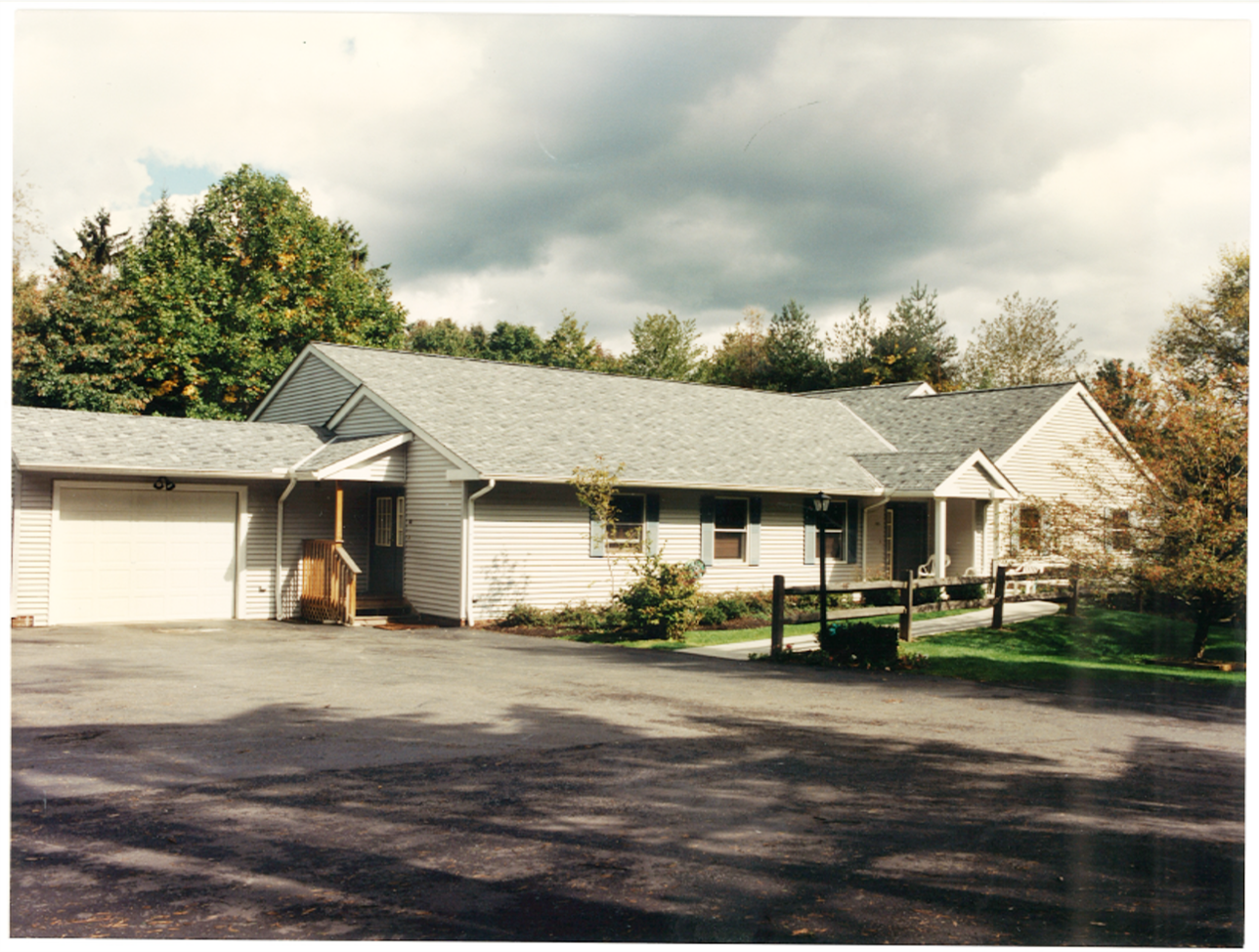 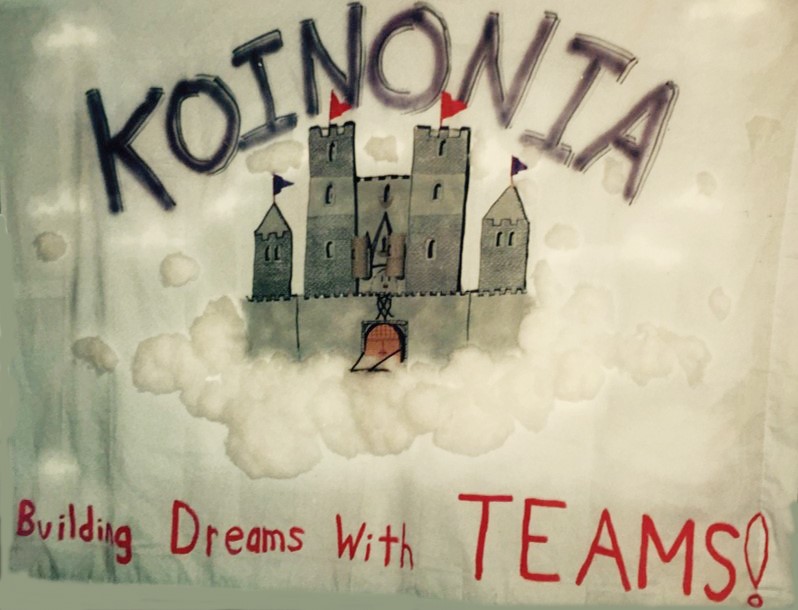 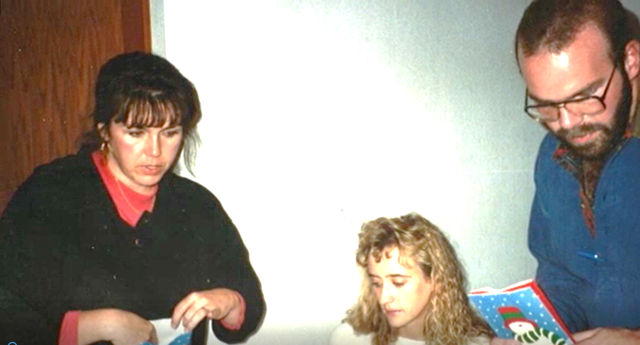